Derek Wood will make his head coaching debut in the BCEHL this season with the Cariboo Cougars’ U15 AAA team. He brings over 15 years of coaching experience at the minor hockey level with him, spending time with Prince George Minor Hockey Association and the North Central/North West U15 AA zone program.

Prior to spending time behind the bench, Wood played for Prince George Minor Hockey and eventually progressed to the Western Hockey League where he spent four years playing for the Lethbridge Hurricanes, Calgary Hitmen and Medicine Hat Tigers. He also played seven years of professional hockey from 1996 to 2003, highlighted by a stint with the American Hockey League’s Rochester Americans in 1997-98. 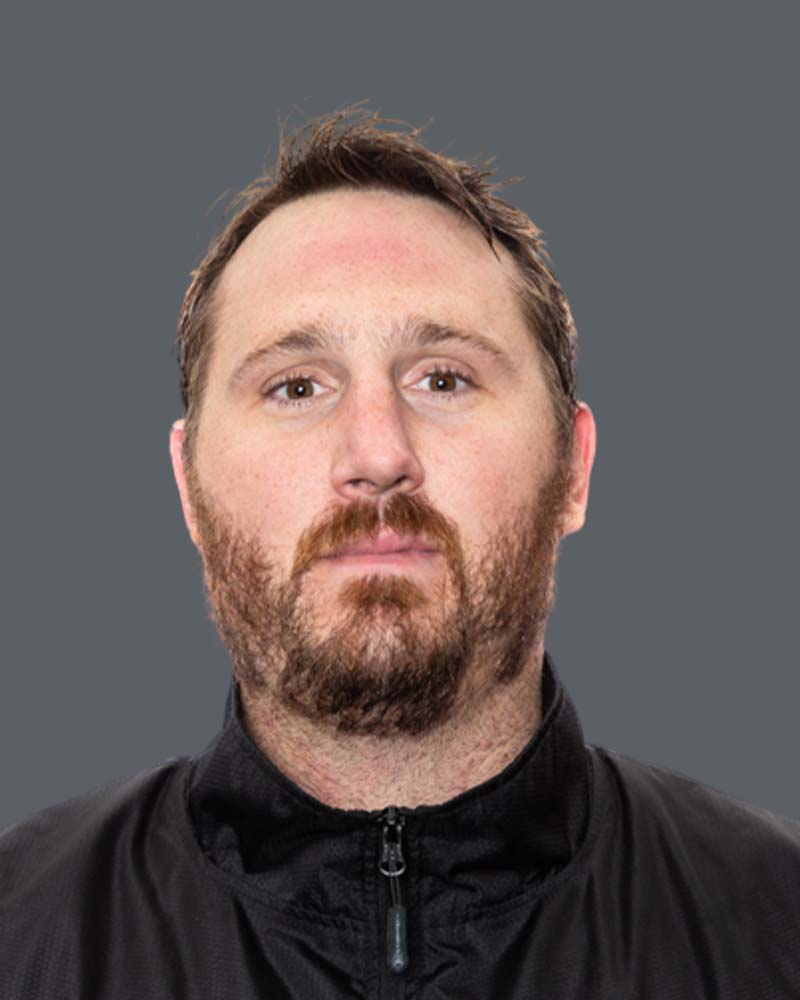 Riley Emmerson is entering his first season with the Fraser Valley Thunderbirds and his fourth in the BCEHL. Previously,  he was with the Valley West Giants for three years. He was a player coach with the Edinburgh Capitals of the Elite Ice Hockey League (EIHL) in the U.K. during the final season of his playing career, which was also the start of his coaching career. He loves the challenge of pushing players to their best both on and off the ice. His coaching career highlight was a 16 round shootout win against the Greater Vancouver Canadians in the Pat Quinn Tournament.

Before Emmerson started coaching, he carved himself out a successful playing career, playing 10 years of professional hockey. In 2005 he was drafted to the National Hockey League by the Minnesota Wild and played in the East Coast Hockey league (ECHL), American Hockey League (AHL), Central Hockey League (CHL), and the Elite Ice Hockey League (EIHL). 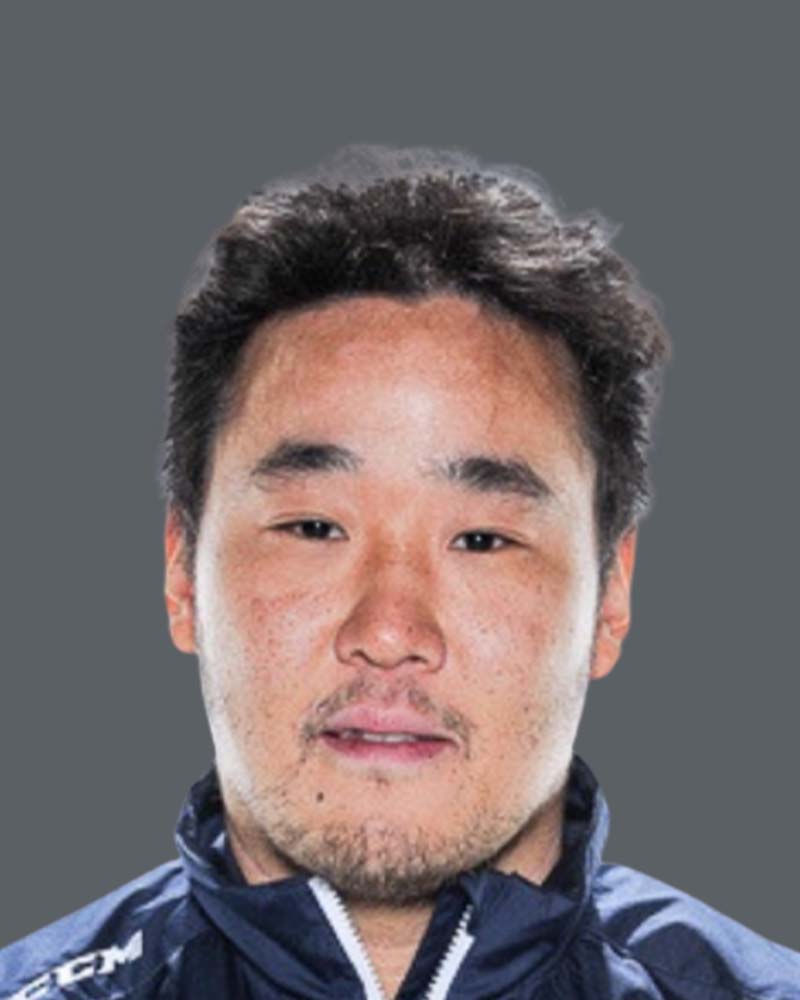 Sinclair Kim is in his third season as a coach with the Greater Vancouver Canadians. Hockey has taken Kim all over the world, with stops in South Korea and most recently Sweden. He has worked with players from all levels from beginners to professionals. His passion is to help young players grow, both on-and-off the ice.

After growing up and playing hockey in the lower mainland, Kim continued his hockey playing journey all the way to the college level. His coaching career highlight is getting to coach in a different country and experiencing different hockey cultures.

After spending a pair of seasons as assistant coach with the North Island Silvertips program, Dave Boehm steps into the head coaching role with the U15 AAA Silvertips this season for the first time. Boehm has over 20 years of experience with Nanaimo Minor Hockey Association, coaching from the U7 to U18 level, and serving on the Board of Directors for three years.

Boehm played his minor hockey with Saskatoon Minor Hockey Association before beginning his coaching career. Away from the rink, Boehm works in commercial banking. 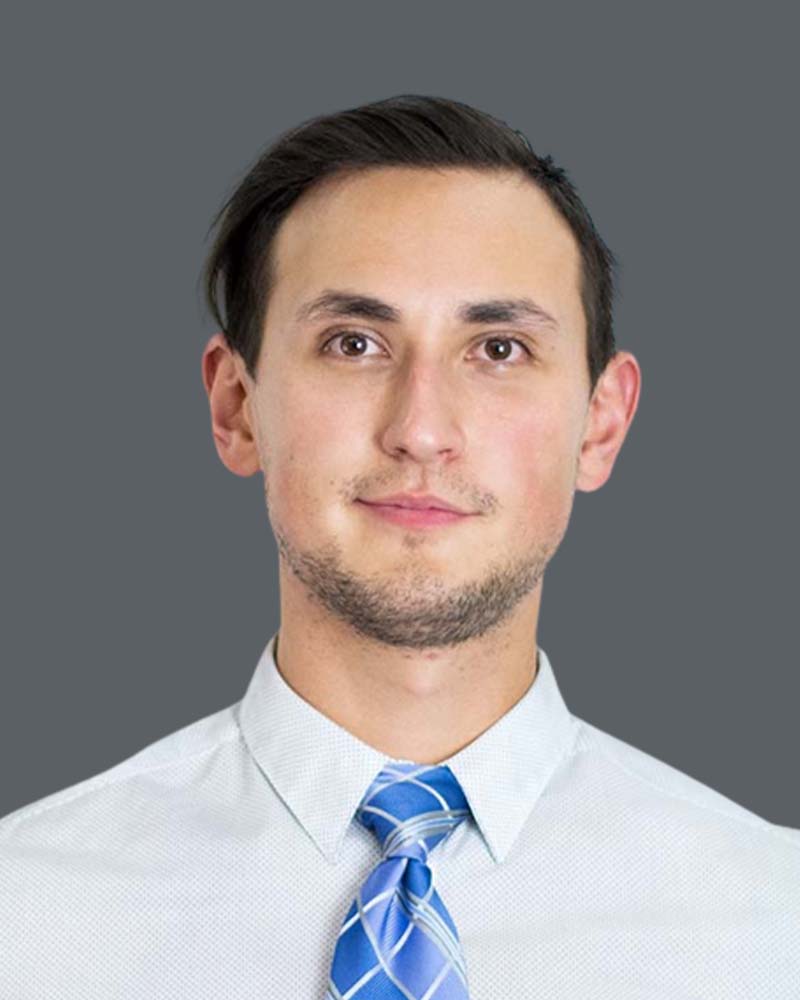 Max Mowat is now in his third-year coaching with the Okanagan Rockets program. In addition to his work with the Rockets, shares his passion for hockey through his roles at On the Edge Hockey Academy, the Stinger's Spring Hockey and private on and off ice skills work.

Mowat grew up in Oakville, Ontario and played his minor hockey with some notable players on the Toronto Marlies in the GTHL: Dougie Hamilton, Ryan Strome, Evan Rodrigues and Nicole Kosta. He wrapped up his playing career with the University of Calgary Dinos before he transitioned to coaching and developing young athletes. Max now resides in Coldstream, BC.

Antons earned his Bachelor of Commerce from the University of Calgary’s Haskanye School of Business.

Mark Chase is in his second season with the U15 AAA Thompson Blazers, and his 17th year coaching overall. He is currently in the final stages of completing his master’s degree in Counselling Psychology and his goal is to balance coaching with his future development of a mental health practice designed to focus on working with athletes involved in sports.

Chase was born and raised in Kamloops, BC. He is looking forward to sharing his knowledge and experience with his team while concurrently learning other staff members and players. He believes that participating in coaching creates opportunities to network with like-minded individuals and allows them to collaborate with each other.

Nate Fleming will take charge of the Valley West Giants’ U15 AAA team this season, marking his first year in the BCEHL. Fleming has held multiple coaching positions over the last six years, including positions within Vancouver Thunderbirds Minor Hockey Association, Cloverdale Minor Hockey Association and most recently, as the full-time assistant coach with the University of British Columbia (UBC) Thunderbirds Men’s Hockey Team, where they qualified for the National Championship for the first time in 40 years.

Fleming played his minor hockey in St. Albert, AB, before playing his junior hockey for the Spruce Grove Saints of the Alberta Junior Hockey League. He is a graduate of UBC, where he continued to play hockey and earned degrees in Kinesiology and Education. He finished his playing career with a couple of seasons overseas in the Elite Ice Hockey League (EIHL) and Australian Ice Hockey League (AIHL). He now works as a PHE teacher in Surrey.

Tim Knight has coached hockey programs around the lower mainland and Sea to Sky area for the past 25 years. He has been involved with BC Hockey's U16 Pursuit of Excellence program for 10 years and has coached multiple U18AAA/U15AAA clubs with the BCEHL.

He is the founder of three High School hockey academies in the Sea to Sky Region and also was part of establishing the BC Hockey High School Championship BCHSHL Pilot. His goal is for the program to serve the young men throughout their years in hockey, but more importantly teach them values that they can take for the rest of their lives.

After coaching the U13, U15 and U18 ranks at Hollyburn Country Club for over a decade, Jono Ceci joins the Vancouver NW Hawks in his first season as a coach in the BCEHL. Ceci has ties to the Hawks’ program, as he played for the U18 Vancouver NW Giants during the 2007-08 season. During his tenure at Hollyburn, the North Vancouver native was awarded the Bruce Allison Memorial Trophy in 2019 as the PCAHA Coach of the Year, after guiding Hollyburn’s U18 Tier 2 team to a Provincial Championship.

After Ceci’s minor hockey days at Hollyburn and in the BCEHL, he went on to play three seasons of junior hockey with the Grandview Steelers of the Pacific Junior Hockey League (PJHL) and the Melfort Mustangs, Nipawin Hawks and Estevan Bruins of the Saskatchewan Junior Hockey League (SJHL). A graduate of Simon Fraser University, Ceci was a member of Simon Fraser’s Men’s Hockey Team for five seasons, where he holds the all-time points record with 177. Away from the rink, Ceci is a Real Estate Agent.