Stewart Lambert is in his fourth-year coaching in the Cariboo Cougars organization. He is looking forward to continuing growing the hockey program in northern British Columbia and continue to develop athletes and giving back to the game that he loves.

Before he began coaching, Lambert played his youth hockey in Prince George. After he moved on from youth hockey, he played for the Prince George Spruce Kings in the British Columbia Hockey League (BCHL). He is focused on player development and helping the local hockey community.

Julian Feijo joins the Fraser Valley Thunderbirds’ U17 AAA team this year, marking his first season in the BCEHL. He has spent the last four seasons coaching the White Rock Whalers of the Pacific Junior Hockey League (PJHL). In addition to his experience coaching junior hockey, he was a coach of the Vancouver Thunderbirds’ U18 A1 in 2017-18, winning a provincial championship.

Originally from North Delta, and spending all of his minor hockey days playing with North Delta Minor Hockey Association, Feijo holds a bachelor’s degree from the University of British Columbia and is a Chartered Financial Analyst charterholder. Feijo’s playing career includes a pair of seasons with the North Delta Devils of the PJHL from 2010 to 2012. 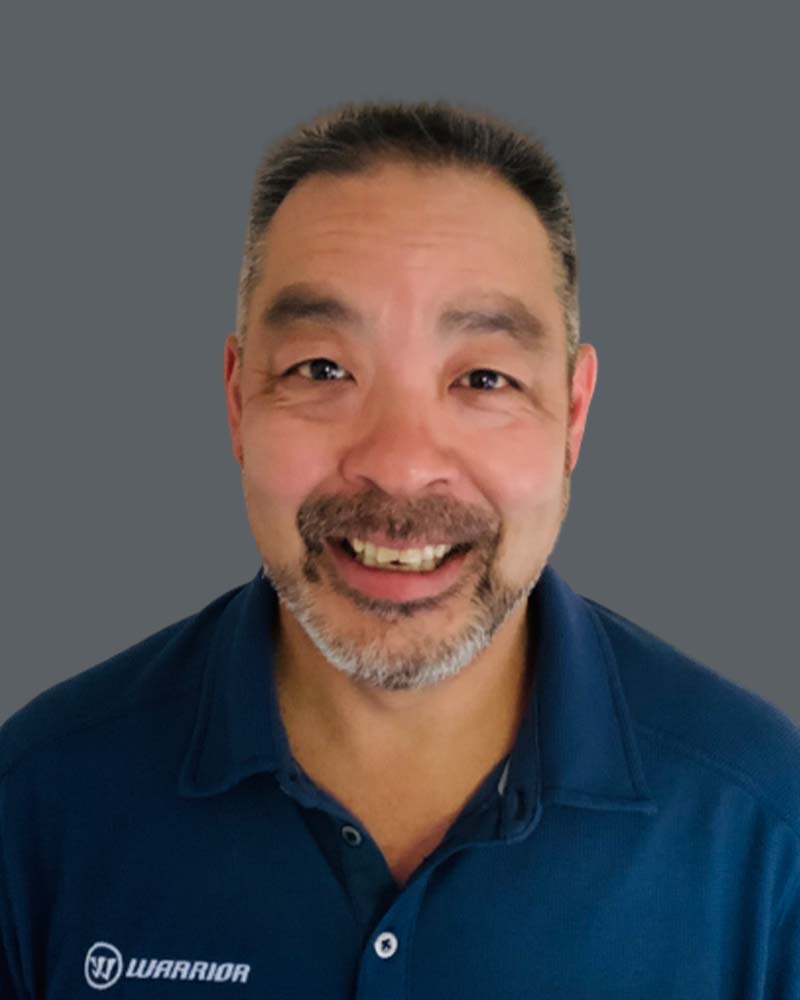 Mike Ikeda begins his first campaign as a head coach in the BCEHL, leading the bench staff for the Greater Vancouver Canadians’ U17 AAA team. Ikeda has an extensive background of minor hockey coaching, having served as a coach with Richmond Minor Hockey Association for 14 seasons.

The Calgary product played his minor hockey within Calgary Minor Hockey Association before playing junior hockey in the Alberta Junior Hockey League with the Calgary Canucks. After his junior hockey career concluded, Ikeda moved out west and began his educational journey at the University of British Columbia (UBC), where he obtained a Bachelor of Physical Education. While there, he suited up for the UBC Thunderbirds Men’s hockey team from 1989 to 1993. He later returned to UBC and was an assistant coach with the Men’s hockey team from 2004 to 2008.

The 2022-23 campaign will be Kyle Evans’ first season in the BCEHL, after spending last year as an assistant coach and business manager with the British Columbia Hockey League’s Cowichan Valley Capitals. Evans’ coaching resume also includes three seasons as an assistant coach with the Saanich Predators of the Vancouver Island Junior Hockey League, and a pair of seasons coaching minor hockey in Ontario.

A native of Caledonia, Ontario, Evans attended Mohawk College in Hamilton, Ontario, where he studied Marketing and played on the club hockey team. Upon moving to Vancouver Island, Evans studied Sport Management at Camosun College.

After leading the U18 AAA Okanagan Rockets to a league championship and a bronze medal at the TELUS Cup in 2013-14, Mack O’Rourke returns to the BCEHL for his second campaign as a head coach. Now in his third-year coaching in the league, O’Rourke’s other coaching tenures have kept him in the Okanagan area, serving as a coach at Okanagan Hockey Academy for multiple stints, most recently from 2017 to 2022.

O’Rourke’s post-secondary experience took him to the Lower Mainland where he attended the British Columbia Institute of Technology (BCIT). 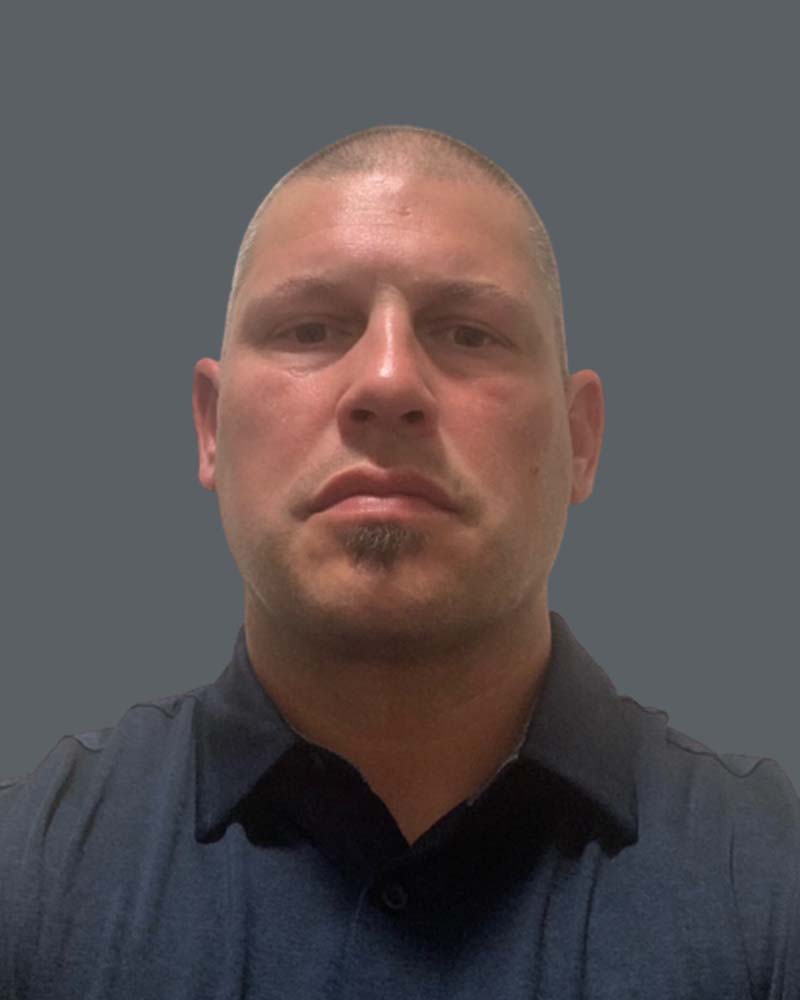 Jason Leslie is entering his first year as the general manager of the South Island Royals program. The Princeton native has previously worked as the dry land coach with Victoria Racquet Club’s U9, U11 and U13 teams.

Leslie completed his Bachelor of Education with a Major in Physical Education at the University of Victoria and is currently completing his Master in High Performance Coaching and Technical Leadership at the University of British Columbia. Leslie also coaches multiple baseball teams and is a full time trades teacher at Spectrum Community Secondary School.

After spending the last 25 years coaching with Victoria Racquet Club, Juan de Fuca Minor Hockey Association and Saanich Minor Hockey Association, Jeff Kerr is entering his first season within the BCEHL, where he will take charge of the South Island Royals’ U17 AAA team. Originally from Gold River, B.C., Kerr was the Manager of BC Hockey’s Best Ever Program for three years and was involved in the program for nine years with both the U16 and U17 teams.

Kerr is a graduate of the University of Victoria where he received a Bachelor of Arts in Geography. Kerr’s playing career began as a member of Gold River Minor Hockey Association and features a Centennial Cup Championship as a member of the Notre Dame Hounds in 1987-88. That team was later inducted into the Saskatchewan Hockey Hall of Fame.

Antons earned his Bachelor of Commerce from the University of Calgary’s Haskanye School of Business.

Originally from Fraser Lake, B.C., Weber attended Thompson Rivers University where he graduated with a Bachelor of Business Administration. The Prince George Minor Hockey Association alum’s playing career was highlighted with a four-year stint in the KIJHL, lacing up the skates with the Princeton Posse, the Fernie Ghostriders and the 100 Mile House Wranglers. 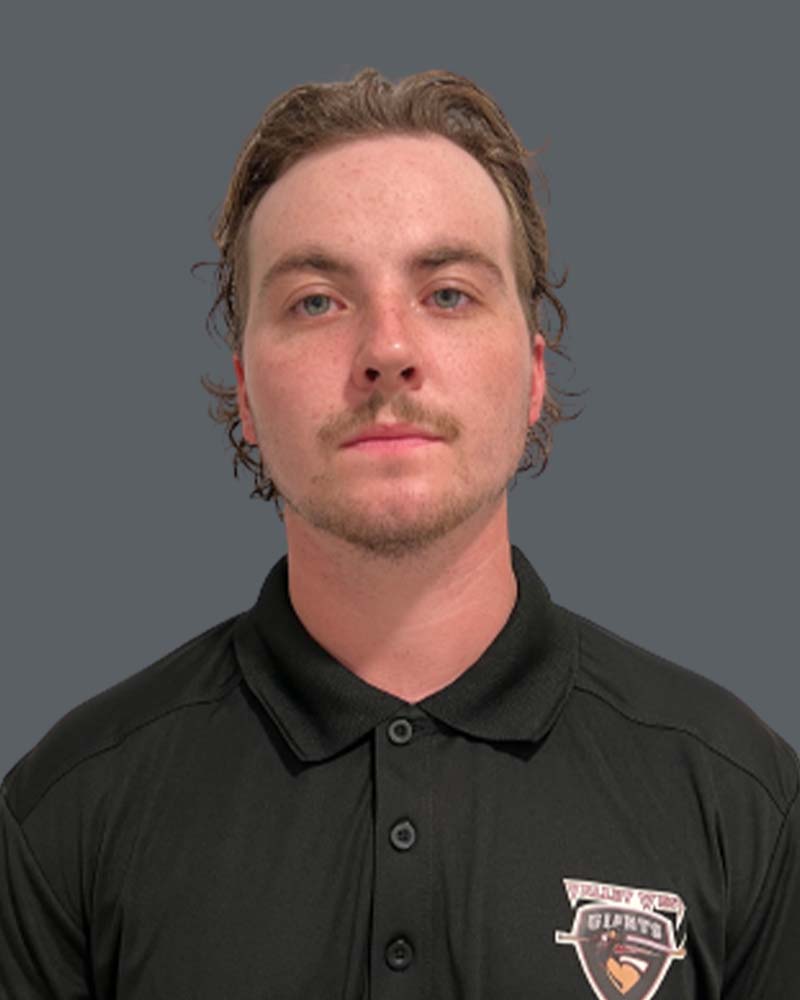 Beginning his tenure with the U17 AAA Valley West Giants this season, Dryden Valade assumes the position with two years of minor hockey coaching experience under his belt. The Cloverdale product has been involved with Coquitlam Minor Hockey Association and Langley Minor Hockey Association programs over the past two years and now makes the jump to the BCEHL. He has also been facilitating on-and-off ice skill development sessions for the last two years.

Valade’s playing career is highlighted by three seasons in the Pacific Junior Hockey League with the Surrey Knights, Grandview Steelers and the Delta Ice Hawks. Outside of hockey, Valade played lacrosse at the Junior A level.

With four seasons of coaching experience with the Vancouver North West Hawks under his belt, Guido Lamberti-Charles takes the reigns of the U17 AAA Chiefs for the upcoming season. Lamberti-Charles’ coaching journey began in Europe, as he spent a decade overseas coaching in Germany, Belgium, Austria and Italy. Lamberti-Charles also spent a pair of seasons as a coach consultant with the Iowa State University Hockey Program. 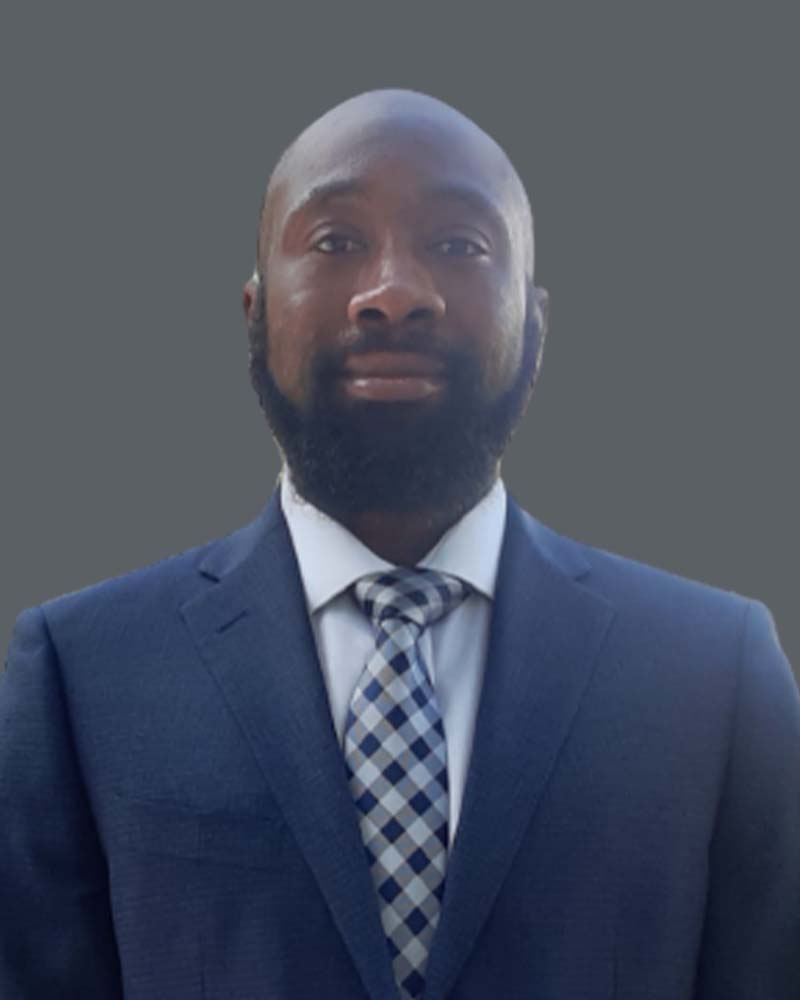 Delroy Montaque assumes the head coaching position for the U17 AAA Vancouver North West Hawks after spending the past two seasons as an assistant coach with the Greater Vancouver Comets and the Valley West Giants. Montaque also serves as the Hockey Canada Skills Academy Lead Instructor at Windsor Academy. He has compiled over five years of experience coaching hockey in the province, spending time with the North Shore Avalanche and Burnaby Winter Club, along with his BCEHL experience.

Originally from Scarborough, Ontario, Montaque attended Cambrian College in Sudbury, Ontario, working towards a diploma in Early Childhood Education. Away from the rink, he is a personal caregiver.