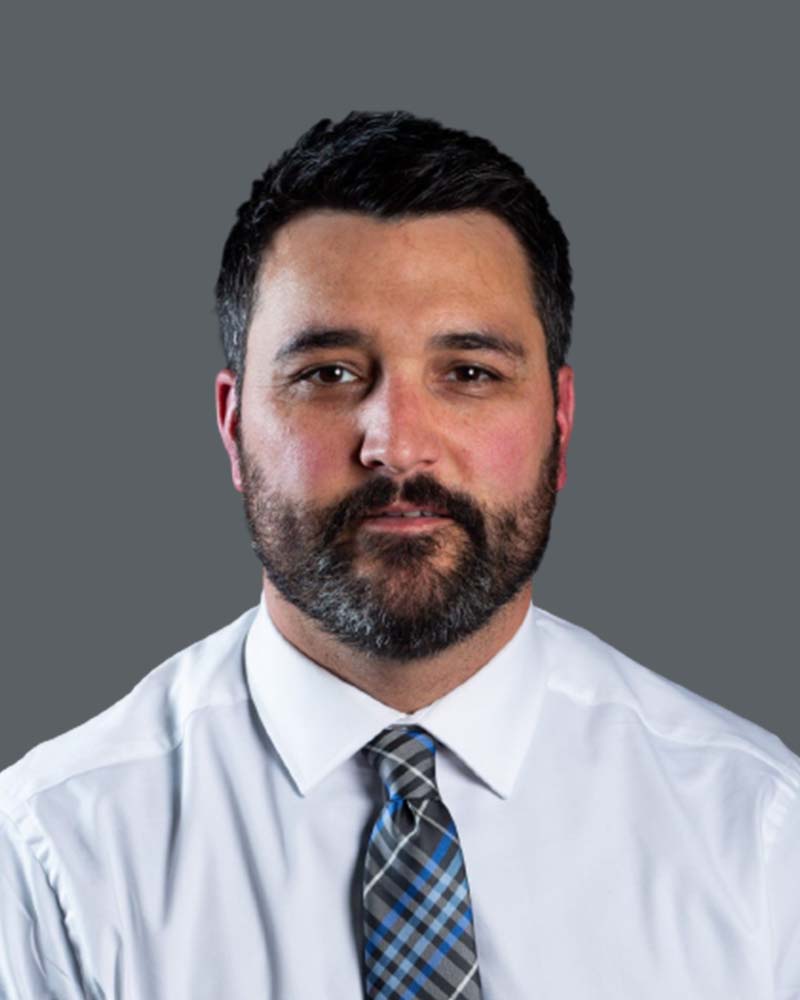 During his playing days Brough won a National Junior A Championship with the Fort McMurray Oil Barons of the Alberta Junior Hockey League (AJHL) where he scored the game-winning goal. His stick and gloves from that game were taken to the Hockey Hall of Fame in Toronto. 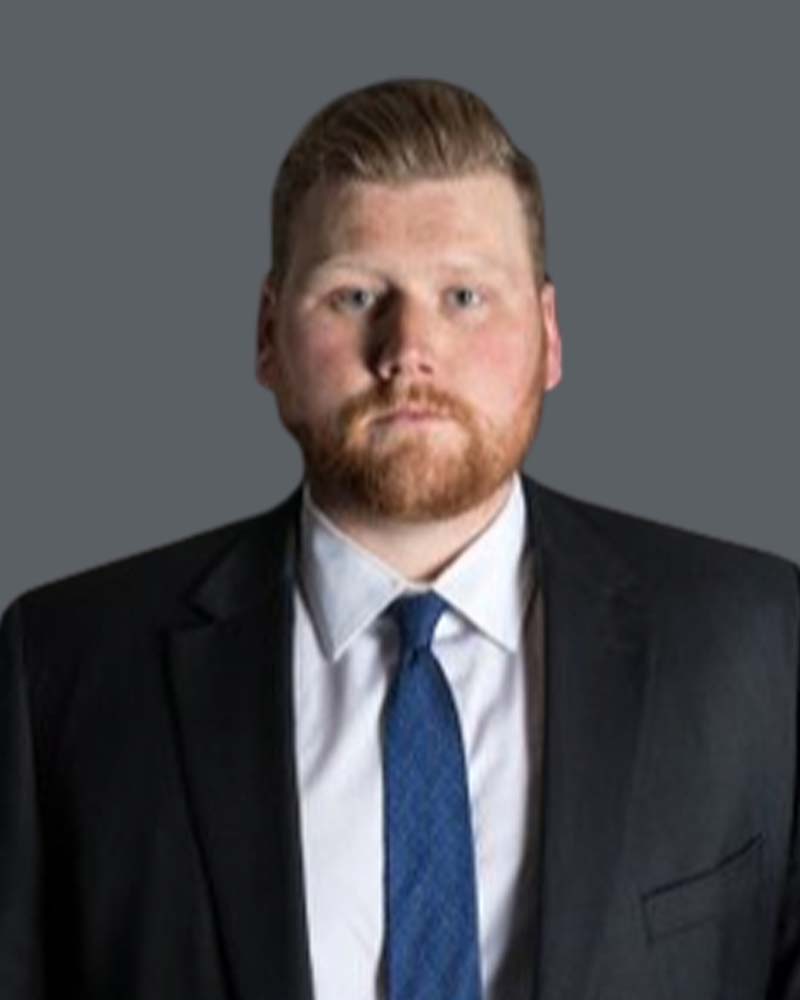 Wes McLeod is now in his seventh season coaching in the BCEHL. Before he joined the Fraser Valley Thunderbirds he worked with the Valley West Giants program in the BCEHL. McLeod also spent time coaching grassroots hockey, and progressed his way to the Junior A level. McLeod says his favourite part about coaching is inspiring players to dream bigger than they ever have before, and creating an environment where those dreams can become reality.

He was born in Mission, B.C. and attended post-secondary education at the University of the Fraser Valley, where he majored in Kinesiology.

Kyle Spencer made the switch to the coaching side of the game when he joined the St. Albert Merchants of the Capital Junior Hockey League (CapJHL) in Alberta. After moving to BC, Spencer has coached at various levels of the game across various age groups.

Spencer has been involved in hockey for 35 years. During his playing days, he spent five seasons playing in the Alberta Junior Hockey League (AJHL). After moving on from junior hockey he went on to win a National Championship with the Northern Alberta Institiute of Technology (N.A.I.T) OOKS in the 1991-92 season. He then finished his career at Red Deer College.

Originally from Manitoba, Knight played his minor hockey in Nanaimo before spending his four years of junior hockey with the British Columbia Hockey League’s Nanaimo Clippers and the Kelowna Spartans. He is a graduate of the University of British Columbia’s Sauder School of Business. Away from the rink, Knight is a realtor.

Entering his fifth season as a head coach within the Okanagan Rockets’ program, Eric Blais provides an extensive track record of coaching experience. He has spent time coaching minor hockey in the Okanagan, taking charge of teams within Kelowna Minor Hockey Association and the Central Zone Program.

The Oliver, B.C., native split his minor hockey playing career with Penticton MHA and Kelowna MHA. Blais played his junior hockey with the Kootenay International Junior Hockey League’s Kelowna Packers. Away from the rink, Blais is an Illustrator/Artist. 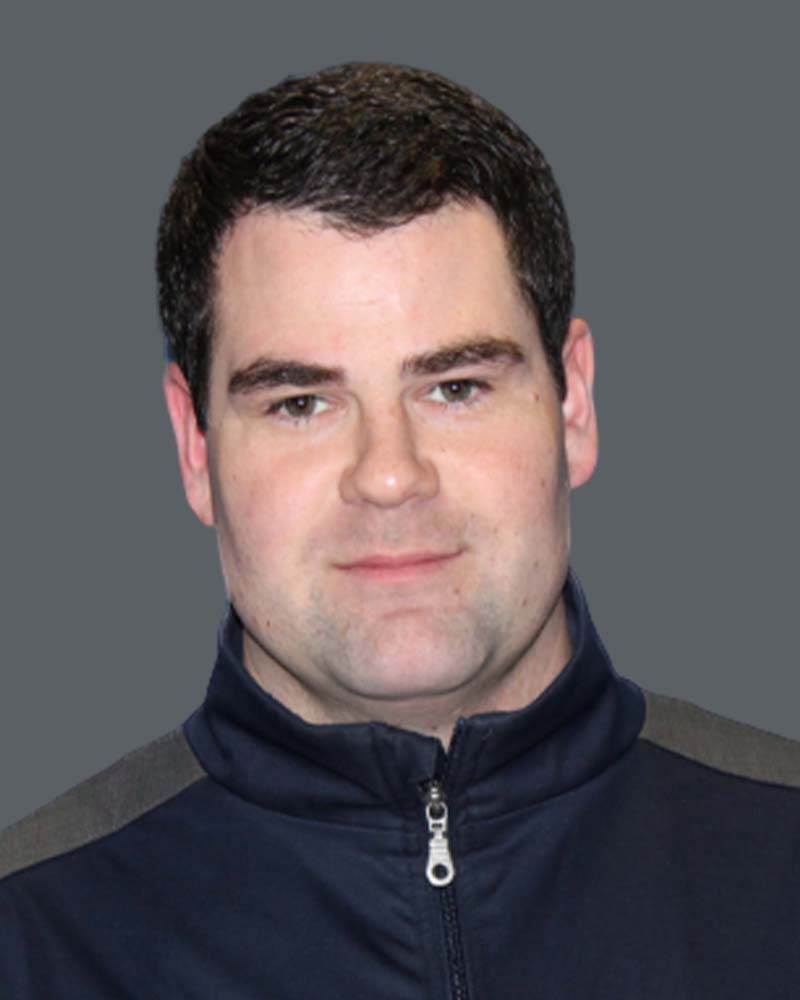 Ken Guthrie is in his fifth season coaching with the Vancouver NE Chiefs but his first as head coach of the Chiefs' U18 AAA side. He grew up in Burnaby, BC and began coaching with Burnaby Minor Hockey Association. Guthrie started with the U18 AAA Chiefs as a Video Coach and took charge of the U17 AAA team for the last three seasons.

Guthrie enjoys the competitive environment and working with players to help them achieve their goals while building connections and helping them become better players and people.